Which Networking Group is a Fit for You?

You’ve decided you’re going to dive into the networking world. But how do you know which group will be the best fit for you?

Age. Perhaps you’re looking to relate to other professionals in the same stages of their careers as you are. If you’re younger, that could mean joining your local young professionals’ group, typically consisting of those just graduating college to those in their early 40s. These groups often lead to friendships outside of the networking functions alone as members have similar home life situations and can relate to each other on personal levels.

Activity. If you’re committed to meeting and getting things done, do your research and make sure the group you get involved with is an active one. That could mean regular meetings of the networking group itself, or even getting together to work with community volunteer projects and events, working to join outside committees on nonprofits and the like, or even to form sports teams.

Atmosphere. Just because you visit one group, it doesn’t mean it’s going to be THE ONE for you. Take in a function of more than one networking group and see which suits you. Sometimes atmosphere can go a long way. It’s important that you feel comfortable in your environment. It will allow you to open up, be you, and to share with others.

Area. In reality, where the group meets in relation to where you are may be important. Be realistic. You aren’t going to want to invest an hour’s drive time each way to meet with a networking group, and its members may not be at the ready should you want to set up a coffee date for some advice. Think about the logistics that will work for you.

Affordability. Depending on the group, networking can be a costly investment. Be sure to consider your initial costs, as well as those you’ll be investing time-wise (time can be money, right?) before you make a firm commitment. Most networking groups should allow you to visit without paying a membership fee to get a feel for the group prior to joining. 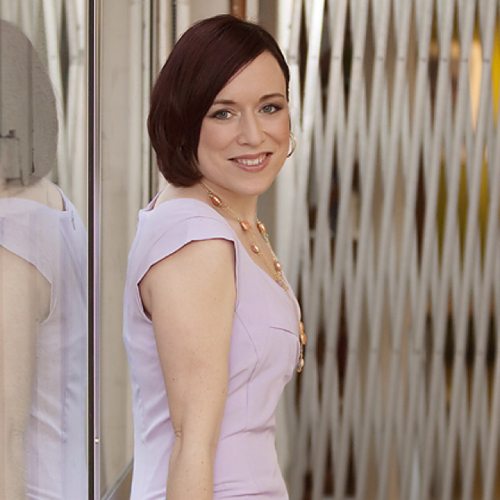 Nikki Murry is editor of Berks County Living magazine and a freelance writer, editor, proofreader and blogger. In her free time she is an active dog rescue volunteer and enjoys spending time with her 15-year-old son, Riley, and her three dogs: Buddha and Shelly, French Bulldogs, and Bruno, a Boston Terrier.